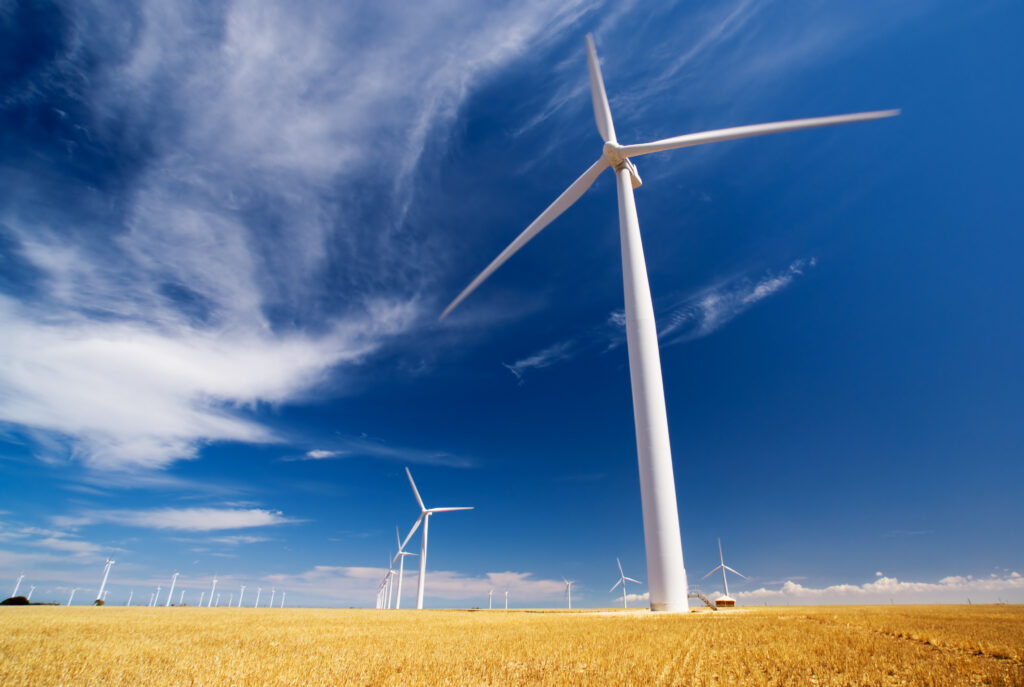 What are surge protection devices? The answer to this question can take many different forms, but essentially a “surge protective device” or SPD is a piece of equipment that is installed between a power source and equipment powered by that source, specifically to provide a form of protection from a surge in the electrical current.  There are several methods of providing this surge protection which involve diversion of the flow, complete cutoff of the flow or drawdown of the flow using a variety of techniques.  The most easily understandable method of explaining a surge protective device is to explain its functionality and purpose, which is to prevent electrical flow to a device from exceeding a specific safe level.

Many consumers are unaware that the regulated flow of electricity into their homes and businesses has the ability to fluctuate.  The grid system that your home is connected to provides a continual available flow of electric current to a control panel, which distributes this current to outlets as well as hard-wired devices within your home.  Any device designed to be plugged into these outlets will have a specific plug configuration, and hardwired devices will be verified by the installer as being able to handle the typical amount of current that flows through the panel.  However, there are many occurrences that can produce fluctuations in that current ranging from errors at the grid point to transformer malfunctions to lightning strikes.  All of these instances have the ability to send the electrical current levels up and beyond the safe zone that the attached or plugged equipment can handle which causes damage to internal components and circuits, and can also cause explosions and fires.  Surge protective devices are installed along power lines in between the flow source and the component, and function to continually monitor the flow level.  If a surge in power is detected, the SPD will immediately cut the flow, draw down the flow, or divert it to another location.

Industrial surge protection devices like the ones that are manufactured by Raycap perform essentially the same tasks, only to a far greater degree.  Industrial facilities not only have far higher levels of electrical current available to them in order to power far larger machines, but also have far higher levels of risk than a typical residential installation.  There may be millions of dollars in equipment running within the installation, and that installation itself may exist within an area that poses a larger risk of electrical surge potential as a result of exposure to the elements and weather.  Lightning strikes to industrial facilities as well as exposed industrial equipment used to provide services to the public are very common simply due to the physical locations and makeup of the equipment.  As a result, an SPD that is far more robust and technically accurate is necessary for industrial surge protection.  Raycap specializes in the development and distribution of these technologically advanced surge protection devices. A Surge protection device from Raycap is probably preventing a network you are using right now from being damaged by a power surge.