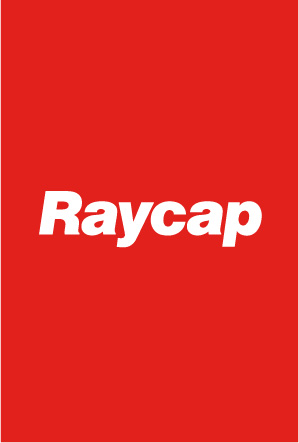 The Protection Of Wind Turbines From Electrical Surges

The protection of wind turbines from electrical surges produced by lightning strikes has become more and more crucial as the move toward wind-generated power grows in popularity.  Over the course of the last five years, the increasing interest in “green” energy from both an economic and sustainability aspect has created the need for ever increasing production of new energy sources like wind turbines, solar panels and other alternative energy technology.  The majority of “clean” power production shares a common element, the installation of mechanical elements and electronic components in remote areas that are subject to the harshest of weather conditions, including lightning strikes.  The damage that results from a lightning strike either directly to a wind turbine or coupled into power lines from a strike to a nearby structure is significant, and can range from catastrophic failures that need complete equipment  replacements to offline outages that require expensive maintenance and resetting to restore functionality.  While a direct lightning strike to turbine blades or the wind turbine structure itself will invariably produce mechanical damage, the surges that come from these strikes can be prevented from reaching the sensitive equipment of the installation, as long as the electrical protection systems are robust enough to prevent surges of this magnitude.  There are millions of lightning strikes every day across the globe, and the prevention of surge related damage to the systems that produce clean energy will help reduce costs and ultimately create a situation where wind-generated power will match fossil fuel power.

Mechanical damage as a result of lightning strikes is quite difficult to prevent, and will ultimately be present in any wind-farm installation as an ongoing cost.  Until recently, however, the prevention of surge related damage had to figure into this cost projection because of a lack of available products robust enough to withstand the magnitude of electrical surge produced.  Raycap’s Strikesorb technology, which came onto the market nearly a decade ago, has revolutionized the industry which previously relied on traditional Metal Oxide Varistor  (MOV) technology. Traditional MOV technology, while adequate for some applications, is unable to adequately protect – without maintenance – to the level necessary at large scale industrial installations such as wind farms.  Strikesorb products are manufactured to industrial grade standards and utilize strong aluminum housings and large scale MOVs that do not degrade over time. Strikesorb does not need resetting maintenance after a strike; it is capable of absorbing multiple short duration, high intensity strikes while continuing to do its job of protecting the equipment.  For wind turbine operations, Strikesorb provides not only a greater level of surge protection, but also reductions in downtime and maintenance or replacement costs.

Raycap’s technology is not only available to wind turbines in the manufacturing stage, but can also be easily retrofit into existing wind farms in the field, the installations requiring very little offline time in order to be fully protected just like a turbine which has not yet been placed into service.  Through the utilization of Raycap’s Strikesorb technology, wind turbines are protected from electrical surges at a level that meets the needs of this important new energy source.  Contact Raycap for information.